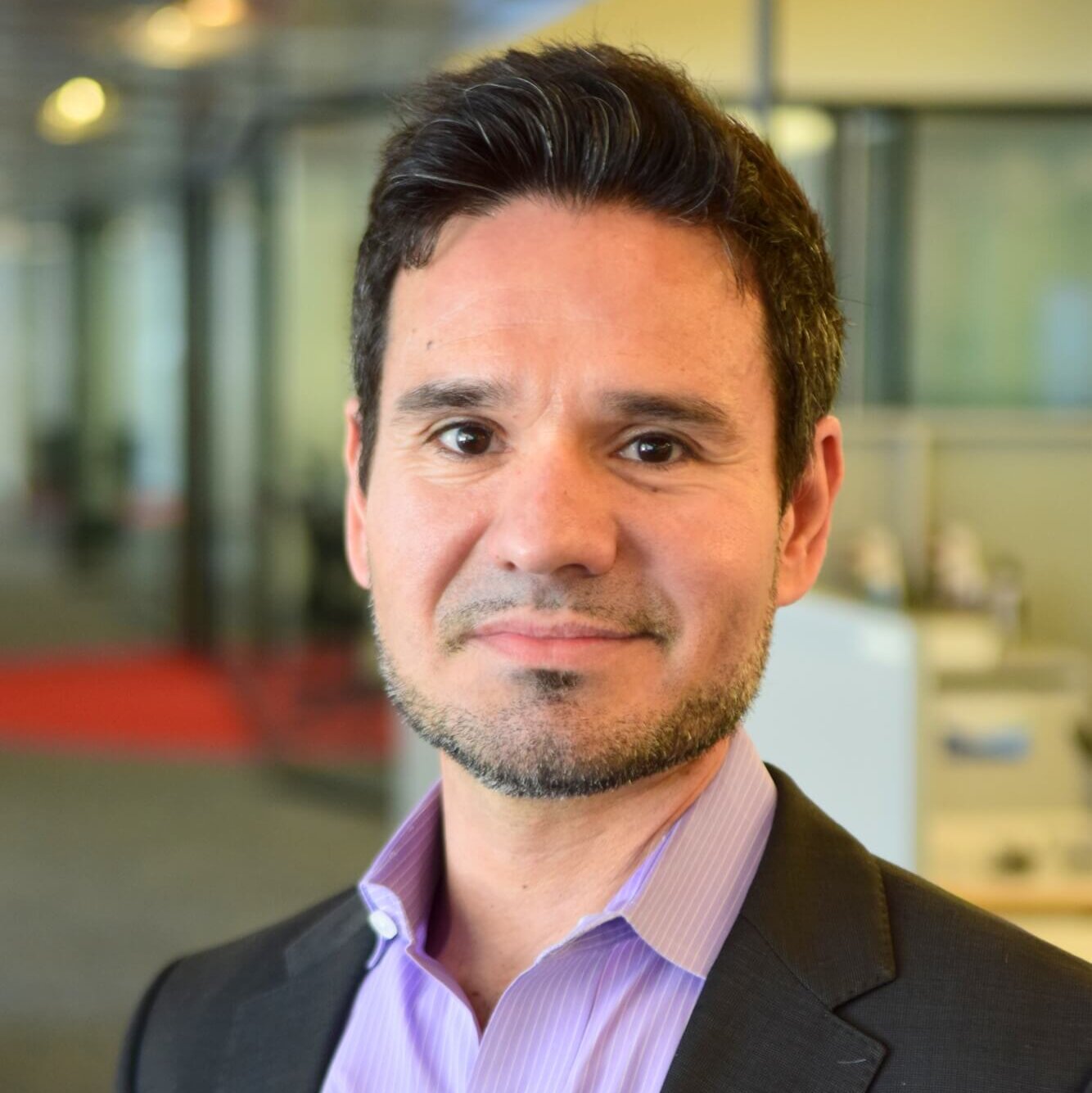 Ricardo Correia can trace his interest in payments back to his days as a teenager growing up in Zimbabwe in the 1990s.

“I always believed that consumers and businesses should be able to move money anywhere in the world at the speed of an email. That’s how quick it should be,” he recalls.

Fast forward to today, and Correia is optimistic his vision of global, seamless, real-time payments will soon be a reality.

As Head of Digital Currencies and Payments at R3, a global enterprise software firm at the forefront of shaping the future of finance by developing and deploying their digital ledger technology (DLT), Corda, he is at the nexus of technology and payments innovation,

DLT – or blockchain – is the underlying technology for digital currencies and has attracted a lot of attention from banks and other financial institutions in recent years.

While traditional, account-based payment systems rely on a single authority – often a central bank – to reconcile accounts and maintain a “record-of-truth”, DLT makes it possible for transaction records to be registered in multiple places simultaneously.

“DLT can enable the creation of highly secure payment platforms without the added cost involved with having all parties validate and maintain their own versions of account balances and payments data,” Correia explains.

“Digital currencies based on DLT can also enable real-time settlement 24 hours a day without the need for a single, central authority thereby reducing settlement and counter-party risk.”

A central bank digital currency (CBDC) is fiat currency issued by a central bank in digital form and distributed on a DLT platform for use in all traditional types of bank transactions. Part of the reason CBDCs are attracting so much interest is their potential for overcoming existing financial infrastructure limitations, as well as providing increased security and speed.

Interest in CBDCs continues to grow. According to a recent survey by the Bank for International Settlements, 86 percent of central banks were looking into CBDCs and 60 percent were actively experimenting with them.

“Central bank digital currencies are a massive trend,” he says, pointing to Sweden’s e-krona initiative as one example of a forward-thinking CBDC project.

According to Correia, central banks have been eager to experiment with CBDCs in the wake of BigTech entering the payments space, and the proliferation of cryptocurrency exchanges that have operated without much if any oversight. As economies become increasingly cashless, central banks also want to ensure that sovereign money remains relevant rather than find themselves “marginalized”.

“This development raises a big question, however: what is the role of central banks going forward? Might we see a world where the role of a central bank is vastly different to what it is today?” Correia asks.

While the recent collapse of FTX cryptocurrency exchange may have left many investors soured about the future of digital currency, Corriea remains optimistic. He believes a dose of clearer and tougher compliance in the short- to medium-term will help “clear out” the market.

“Bad actors won’t be able to thrive, which will leave only serious organisations remaining to execute on the tremendous potential ahead,” he said.

P27: a chance to ‘rewire’ how money moves globally

Correia envisions a world where assets can flow freely from platform to platform. And he sees the pan-Nordic payment infrastructure currently being rolled out by P27 fitting neatly into a vision for efficient domestic and cross-border payments.

“P27 is a tremendous opportunity for us to rewire how money moves globally,” he explains.

“Having clear regulation and governance is key but so is making sure those who are building the new infrastructure are working together to ensure that it’s interoperable, that it has all the right operational controls, and that we can add more capabilities and continue to innovate as needed.”

The current challenge Correia, R3, and other blockchain providers are grappling with is trying to build and define interoperability “at the protocol and asset levels”, somewhat akin to how TCP/IP works.

In the same way that the TCP/IP standard helped unleash the network effects of the internet, so too could a similar global standard for digital currencies facilitate friction-free payments flows, regardless of platform, country, or provider.

“As we move more towards a digital world, and the real-time movement of money, it’s exciting to explore what this means to the notion of value,” he explains.

Monetary value today, he continues, is still somewhat “lumpy” thanks to payment flows still often occurring in “batches”. But moving to DLT and blockchain makes it possible to break flows down into individual messages or units of value, making true liquidity in the financial system a real possibility.

“Furthermore, the dematerialization and fractionalization of assets into digital ‘units’ will enable more liquid markets as well as the ability to trade into secondary and tertiary marketplaces.”

Correia and his team at R3 are focused on making sure this transition happens responsibly and in alignment with regulations and emerging standards.

“Right now, it feels a little like the Wild West with so many different players and proprietary options available,” he explains.

A new world of cross-border payments

“As we’re able to move money across borders in a more direct and much more efficient way, new cross-border payments are going to have a significant impact on business around the world,” he explains.

“I expect to see a move away from making a distinction for cross-border payments to simply talking about ’payments’, regardless of whether they are domestic or cross-border. This makes sense of course, notwithstanding regulation and policy considerations when moving money globally.”

In a world of digital currencies where payment settlement is instantaneous, there won’t be a need for reconciliation domestically or internationally.

“In the future, consumers will be able to send money internationally and it will arrive at the speed of an email and settlement will be instantaneous across the entire global payment stack,” Correia concludes.